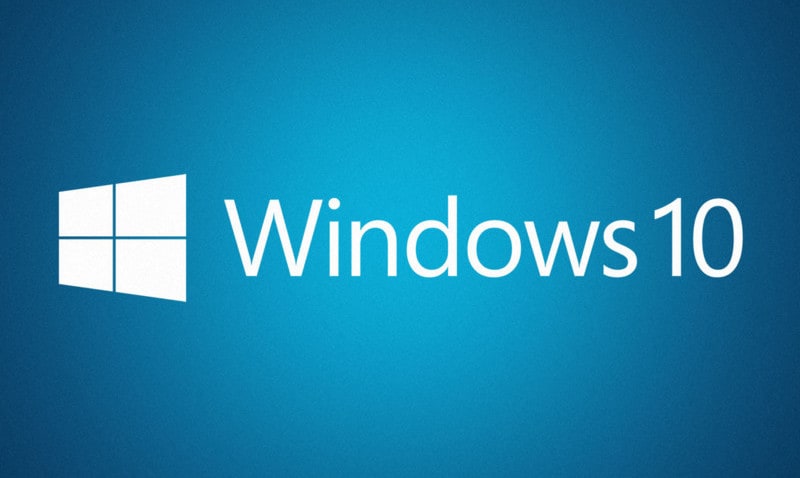 We had a call from a customer today with a very peculiar problem – left click had stopped working on their Windows 10 machine but only on some areas of the operating system such as the start menu and task bar.  The mouse was physically ok, the drivers were good and it worked in some applications within Windows.

This can because by Windows 10 apps misbehaving so its worth running a Powershell command to re-register them all:

You will now see the Powershell iterate through all of the Windows 10 packages and re-register them.  There will be some warning messages in red which can be generally disregarded.

Next we used the SFC.exe utility to scan the Windows 10 OS file system for problems:

You will now get one of the following results from the test:

Windows Resource Protection did not find any integrity violations
This indicates that your system doesn’t have any missing or corrupted files – you need to look elsewhere for the problem.

Windows Resource Protection found corrupt files and successfully repaired them. Details are included in the CBS.Log %WinDir%\Logs\CBS\CBS.log
You will get this message when SFC was able to fix a problem – reboot to see if its the one you hoped!

Windows Resource Protection found corrupt files but was unable to fix some of them. Details are included in the CBS.Log %WinDir%\Logs\CBS\CBS.log
If you get this, you need to move on to the manually repair SFC results step below.

Once you have performed a SFC /scannow operation and received a warning about corrupt files, you may need to try and fix them manually.  Its worth noting here that many people had to run the SFC/ scannow command and reboot multiple times to get all the issues resolved so I would recommend that first.

If it doesn’t then the chances are that the local redundant copy of the files being repaired are also corrupt, try the following commands to repair them:


Then repeat the SFC steps above.  If still no luck:

Locate and open the CBS.log (generally at c:\windows\logs\cbs\cbs.log)

Review the log entries and note down the specific files causing a problem.  Source replacement files and overwrite the problem ones.  Its impossible to give specific guidance here as depending on what the files are, different sources will need to be used!

If all else fails, I’m afraid a reinstall of Windows 10 is probably in order.

56 comments on «Solved: Left Click Not Working in Windows 10»