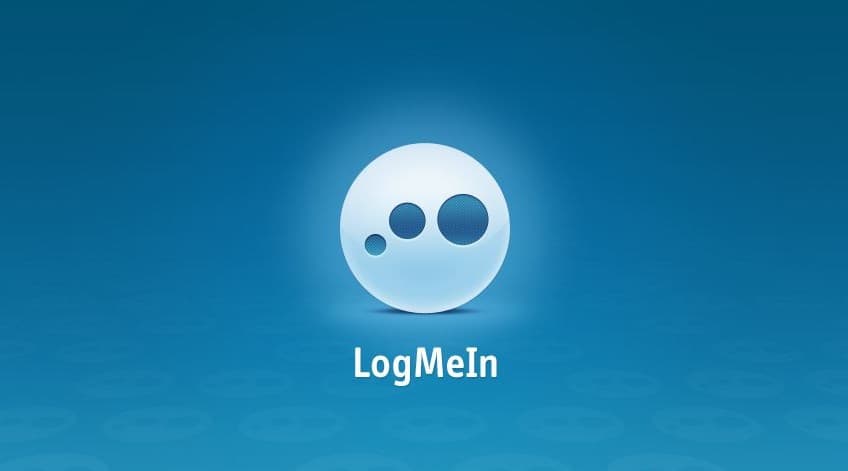 A recent update by LogMeIn to ‘The Application Formerly Known As Ignition’* now known as ‘LogMeIn Client’ has broken the sorting of groups.  Sigh.  It seems to me that 50% of the updates by LogMeIn break something yet I’ve never noticed a new feature from one – what exactly are they doing I wonder?

Fortunately there is a very simple fix:

*The reason for the ridicule of LogMeIn’s naming is because they have always had a LogMeIn client, when they renamed Ignition they saw fit to rename it LogMeIn Client, a baffling move that now means we effectively have the LogMeIn client and the LogMeIn Client client (installed together), someone really needs to have a talk with their marketing department.