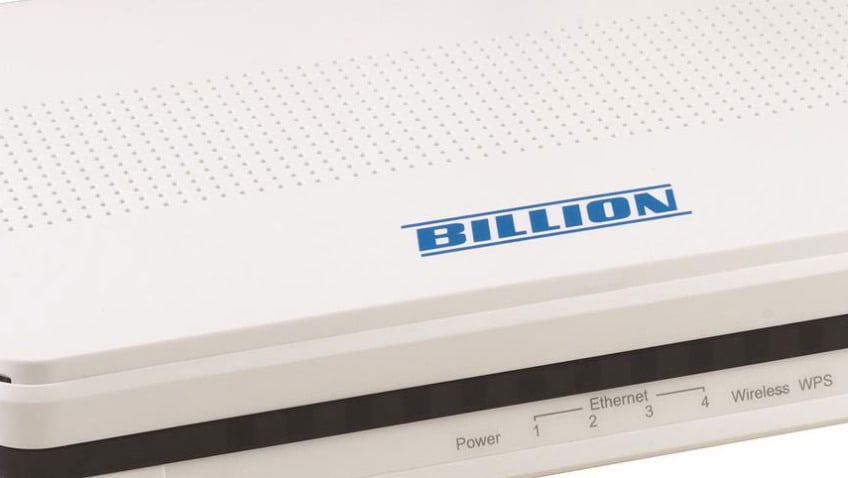 To program the modem to work with my current provider, I simply copied the broadband connection settings over (although I had to contact my ISP for my ADSL authentication password), once that was done, hey presto I was connected.

The first thing I noticed and had expected is that right out of the box, the connection speed seemed faster, especially with general browsing.  As a web developer, I’m constantly looking at page load times and I saw a marked difference.  I suspect this is due not only to a more powerful unit handling packets (including hardware network address translation) but also to the unit being able to negotiate better speeds out of the ADSL network.  The physical capabilities of the connection web up by around 15% just using the new modem to 1023 Upstream / 18942 kbps Downstream.

I also got the opportunity to switch the 7300N over to DIA as this was introduced to our office earlier today, our connection is actually 50Mbps Upstream and 50Mpbs Downstream so I was able to test the unit to its specified limit of 30Mbps/30Mbps.

The unit performed admirably, actually managing 37.50Mbps down and 34.91Mbps up.

The wireless performance also showed a significant increase in range, despite having the same listed specifications as the previous unit.  As you’d expect you get the usual array of security protocols, including WPA2/PSK.

I’m happy to say that the 7300N doesn’t support VPN.  Why am I happy about it?  Simply because Billion have done the right thing here – rather than providing a token VPN server in the modem that no one will use, they’ve simply omitted it, allow VPN pass-through and concentrated on the other features of the unit.

The Billion modems are never going to win any beauty contests, nor are they packed full of features such as media servers and ‘whizz bang’ extras that allow the marketing department to cover the box in flashy graphics.  Instead, Billion continues to keep its head down and create workhorse edge devices aimed at SOHO business with maximum reliability and performance in mind – the right tool for the job.  I’d highly recommend their range of units for small businesses, although home users might want some of those missing features (for example at home I have a TP-Link Archer D7 ADSL2+ Modem USB port distribution options).