Home / Business / How not to store passwords 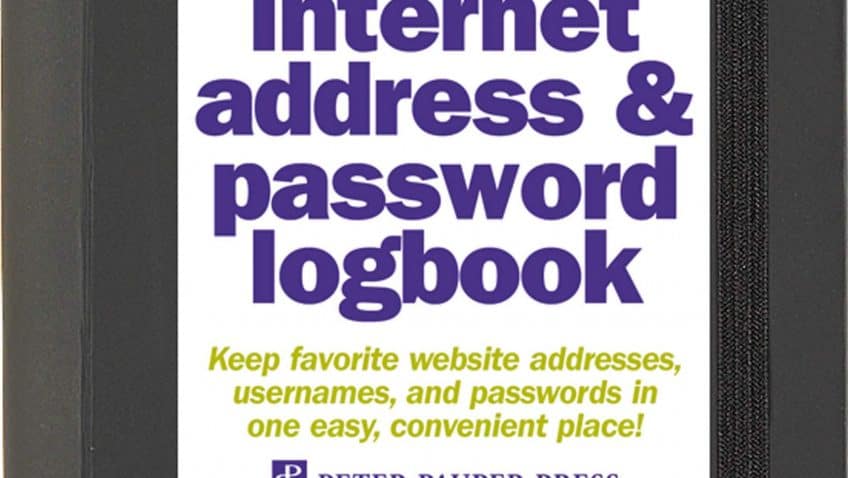 How not to store passwords 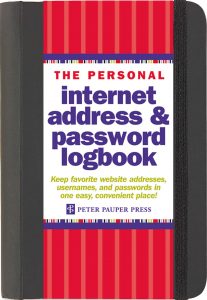 I came across a product on Amazon today that I clicked on for entertainment because I assumed it was satirical but much to my dismay, it turned out to be 100% real. It’s a product called the Personal Internet Address & Password Log Book, basically a blank book for people to write all their passwords in to handily keep them ‘all in one place’.

I don’t know what’s worse, that this exists or that at least 825 people have bought it (it has 825 reviews with a 4.5 star rating – shudder to think how many people actually bought it).

Some of the reviews on the page – which in many cases include full names – are entertaining however, such as:

“I didn’t fancy using one of these internet password savers, and so a book does the job“

“A really good idea keep all passwords in one place”

“Bought one of these for me initially, then another 8 more when my work colleagues spied it”

Don’t worry though, apparently it includes a “removable cover band for security”