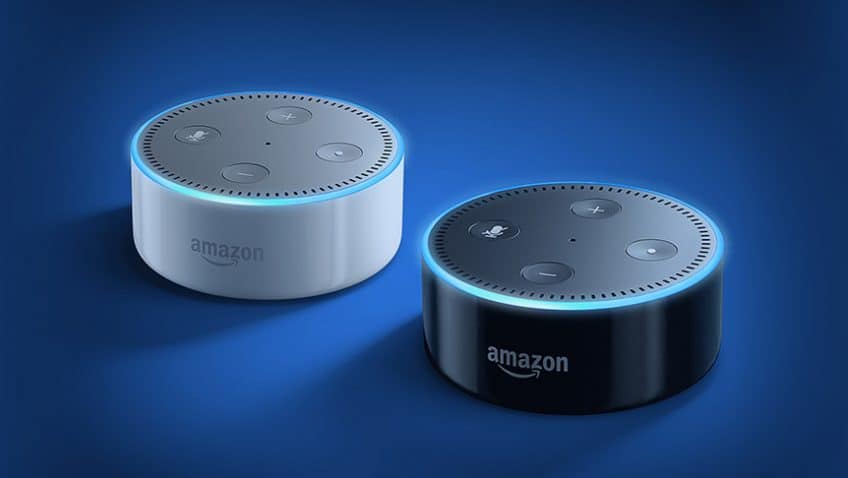 I first saw the Amazon Echo about a year ago at friends house in the BVI and was blown away by the simplicity, build quality and ultimate implications of it.  My amazing friend Colin Rathbun (CEO of Tortola Express) – saw how excited I was and offered to let me have it but I felt too bad: two weeks later I found they wouldn’t ship to the UK and regretted that decision for the the next year!!

The Background: My Home Automation Obsession 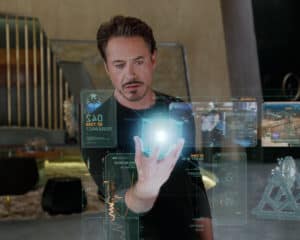 Unfortunately, while others have been excited about some of the home automation developments we’ve seen, its been a constant source of disappointment for me, for example:

A flat screen TV slides out of a cupboard upon the press of a button.  So what?  You’ve still got to press a button

You can turn lights off with your tablet?  Great but you still need to find the dam thing.

You can choose what to watch on your TV with your tablet instead of the remote?   – sure its fun but TV remotes  have been around for decades.

Speech is the natural form of communication for humans yet has being disregarded in the one place where you want control everything in your environment: your home.

For about 15 years I’ve been intermittently searching for someone making headway and it always came back to HAL 2000 (Home Automated Living), a system developed by a guy that had MacGyrvered it to work with all sorts of things.  It was an incredibly impressive feat given the time and budget and I was tempted to invest more times than I can say but I was always put off by the problems of microphone placement, echo-issues, etc. and the expensive of running a PC 24/7 for it.  Don’t get me wrong – the HAL 2000 system has been ahead of the game for 20 years but it needed the AI element that only big business (and big data) could bring to the solution.

Amazon finally released the Amazon Echo and Echo Dot in the UK last month (October 2016) and obviously I immediately purchased one.  Once it arrived I lovingly unboxed it and immediately paired it via Bluetooth with my Anker Soundcore speaker to provide a more portable and punchier output than the Dot’s built in speaker and the two work together amazingly.  I showed off all the things I knew the Alexa (the Echo’s trigger name) could do well, including basic looking up information, setting timers and playing music.

For me where I really hoped the Echo would shine was by providing a safe and intuitive interface to the amassed knowledge available on the internet for my children.  My six year old daughter is now able to ask Alexa to spell words, to confirm mathematics answers, to ask about famous people, capital cities, populations and – much more importantly – to play the Soundtrack to Shrek.  You can tell an interface is truly intuitive when a six year old can start using.