Home / Software / How Apps Will Continue to Redefine Society in 2020 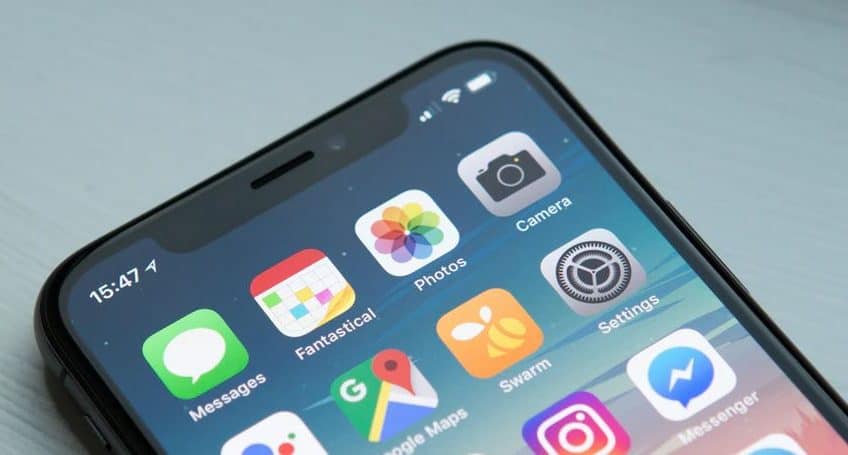 How Apps Will Continue to Redefine Society in 2020

Apps are continuing to redefine the way we interact with our mobile devices, and new and innovative revolutionising services seem to pop up every year, like novel tracking apps from Google (when they actually work as advertised). These innovations permeate every industry and are changing not only consumer demand but products as well.

It’s been estimated that by 2021 mobile app downloads will reach 352.9 billion, and market revenue will cap $131 billion (£99.2 billion). Mobile apps will also have a key role in the industry as smartphones, wearables, mobile devices and networks continue to evolve and become ubiquitous in society and in the workplace.

Even now, among enterprises that have developed and deployed different kinds of applications, a Gartner report on the future of app development notes that the most common are mobile apps (91%). In this regard, with the maturity of mobile app development, better business integration and user experience, the future of app development will continue growing towards multiexperience. The majority (68%) of small to medium businesses (SMBs) have said that they use an average of four apps to run their businesses, and as developers flock to fill the space and grab a piece of the pie they will have to provide better and more efficient solutions. This holds especially true for brick and mortar retailers looking for payment developers to accommodate their customers’ demands.

As such, with the need for easy and convenient payments and point of sale (POS) options, apps like Square and Worldpay are paving the way for innovative payment options that use existing smartphone tech. Mobile POS payment apps like Square have leveraged the rise of the digital economy to cater to businesses with specialised solutions. Like other mobile POS providers, they are putting pricing pressures on and challenging the supremacy of payment hardware and service giants.  In the same way, the FIS POS app allows any smartphone or tablet to pair with a card readerand become a point-of-sale device that’s not only mobile but viable for nearly any type of business. It’s why mobile apps are projected to have the most impact on retail business success by 2020 and will be key to providing businesses with a competitive advantage. Much in the same way, apps are also providing advantages for political parties.

With Brexit looming like a dark cloud on the horizon, the pro-Brexit Leave EU unveiled a tactical voting app in a bid to give the Prime Minister a majority of pro-Brexit MPs in order to push his Withdrawal Agreement. For example, the new app will tell voters in Stoke-on-Trent, which the Herald notes voted 70% in favour of leaving the European Union to vote Tory in the General Election. Other voting apps, like VoterPal, simplify the process of registering as a voter, while others provide detailed real-time updates during ongoing elections. Meanwhile, upcoming apps are even slated to allow voters to cast their votes from anywhere in the world.

In healthcare, apps are helping support medical practitioners in both a medical and administrative capacity. A team at the West Suffolk NHS Foundation Trust have developed apps to support medical photography and manage the movements of porters around the hospital. The team is also adapting the apps to support endoscopy photography, and for the porters, they aim to help with the efficient movement of patients around the hospital, much like Uber for hospital porters. Apps like these, together with other innovative apps in other sectors are going to revolutionise the app industry by 2020. With the advent of 5G, we’ll be seeing more multiexperience apps able to simplify our lives on faster and more efficient networks.